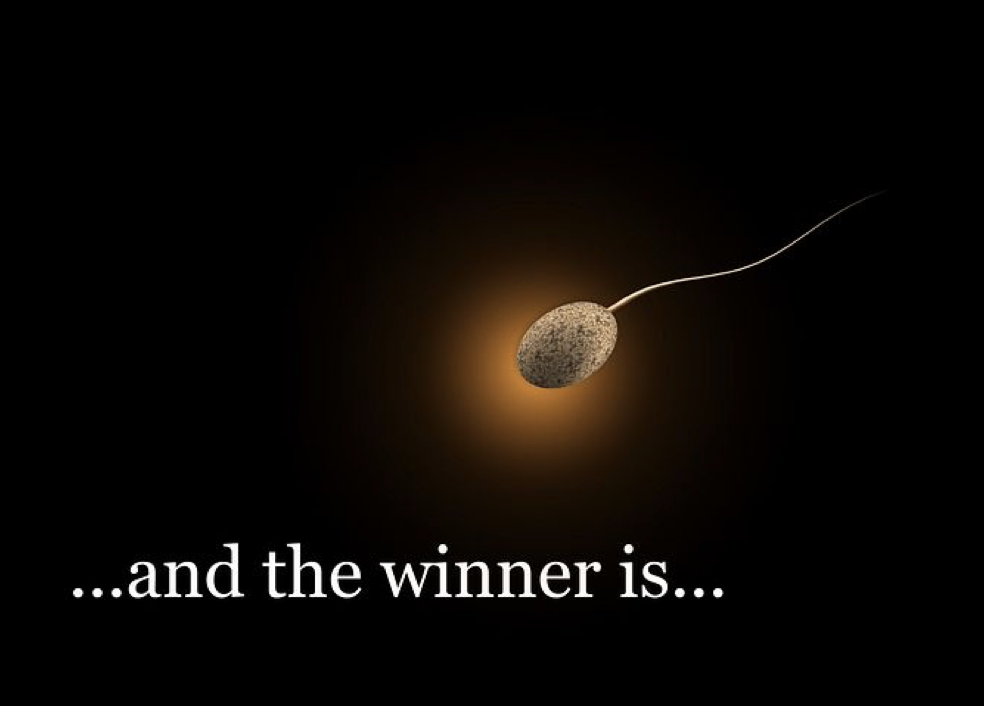 When you were born, coming through the maternal matrix, (which actually means womb-Exodus 34:19) you were a sperm cell. Not cells, but cell; just ONE. Also the smallest cell in the body.

But let’s be real for a moment, some people (unfortunately which will in actuality be most) won’t ever choose to discover the positive, and life changing benefits of that gene being developed.

However, a non-athletic person also has the gene of an athlete but may never choose to “exercise” that gene to maturity. So what happens?  Like an under utilized muscle the gene atrophies and becomes useless to that person.

Where is this going?

This is a wisdom-teaching moment

Believe it or not we are in a discussion about competition.

Listen to this following statement.

“When one species has even the slightest advantage over another, the one with the advantage will dominate in the long term.

This leads either to the extinction of the weaker competitor or to an evolutionary or behavioral niche. The principle has been paraphrased in the maxim; ”complete competitors cannot coexist.”

This is a very little known theory called the “competitive exclusion principle” also referred to as Gausers law.

In other words; species less suited to compete for resources should either adapt or die out.

What kind of resources? Typically food, water, territory; even “information” is a resource. Fascinating isn’t it?

Competition between individuals of the same species is known as intraspecific competition.

Now just for the sake of asking, how many of you have ever heard of ANYTHING like this before? Dare we say 100%?

It’s ok if you haven’t, this is a wisdom teaching moment and if we think we know it all then what is life worth after that? We truly never stop learning at any age hopefully, but not to digress.

There are many things to break down in that whole CEP (again Competitive Exclusion Principle) but we’re going to laser in on the adapt or die out-part  related to (same species) i.e., intraspecific competition.

You may not know what’s really going on in the world behind the scenes, one moment you’re hearing about a killer virus, the next you’re hearing it’s a direct conspiracy (not theory) by political and government controllers.

The fact remains that people are dying, whether it be by a true serial-killer-virus, or by true serial killers, who are controlling the masses by conditioning everyone to believe there is a virus: yet perhaps  may really be a population control scheme and those dying are victims of it, so that we all think it’s really the virus. “Mouthful”.

Either scenario is frightening, or at least should be HIGHLY ALARMING.

Now we are NOT about to attempt to convince you of one or the other as you may have surmised.

Remember the word is competition.

A: Let’s say it REALLY is a virus on the loose. This would then be interspecific competition, i.e., between different species; that being the virus – vs – mankind.

• This could be considered a competition for territory, by way of a hostile takeover of the body.

B: Suppose it’s a diabolical scheme created by man against mankind, this is the aforementioned, intraspecific competition within the same species. Man – vs – Man.

•  This would appear to be a competition for control of food, water, AND/OR worldly and physical territory.

Letter B side bar: Why else would someone concoct something against someone else if it wasn’t for food, water or territorial control?

What’s the end result? Adapt or die out!

A Virus adapts or it dies out, mankind adapts or we die, out against another man or virus.

What we all have in our ability is this adage we have, which says “control your environment”.

This environment is your health environment. Control it with the power of knowledge.

We must be open to staying informed not conformed to simply being told what is what. This is your power, i.e., knowledge. It sounds so cliché doesn’t it? Just consider something you didn’t know before only to learn it later.

Before you knew which was which, we could certainly be convinced that blue is actually red and the opposite.

Do you want to hear something else you’ve possibly NEVER heard before? This is how you know blue is blue and red is red…vibrations emit a frequency which becomes sound, and at a certain resonance forms a spectrum of light or color.

The origin of every color you see in the spectrum comes from sound.  Changing the vibration alters the frequency; it will then resonate in a different spectrum of light/color.

How do we adapt so we won’t die out? Simple, we must change our color. You’re saying “What”?!

We do this by adjusting our vibration. When you focus your attention for the attainment and receiving of knowledge, your vibrations change frequencies. Not the length-of-time frequency, but instead the pattern of the energy-frequency by how it resonates. Vibrations in your brain actually change.

Look at it another way, most of you just learned something in that one previous sentence. Your brains neural pathways fired up instantly as your attention magnetized toward the information. If you were given an EEG during that moment, your brain waves would show a stimulus spike.

Better yet, if you had undergone a magnetic resonance imaging (MRI) scan during this information, it would show the area of your brain that was stimulated on screen as a color. Think about it, it’s in the name of the scan MAGNETIC RESONANCE IMAGING.

THE MAGNETIC ENERGY AND VIBRATIONAL FREQUENCY OF  THOUGHT FROM YOUR BRAIN, IS DISPLAYED AS AN IMAGE IN COLOR.

That whole step was just a clever way to get you to comprehend how to be victorious in either intra or inter specific competition, or at least better your chances against the rival.

Everyday you’re in this competition and you must manifest your athlete by exercising, whether that is an exercise of physical, mental, even spiritual health.

Competition can be fun healthy competition or one of true survival. We are in this competition for survival right now and to avoid dying out, we must adapt.

This means to control the resource of information.

Before accepting any belief, one should “always consider the source”.

We adapt by learning how our bodies work, don’t just take the words of those wearing white coats as sanctimony.

We must “control our health environment”. The alternative is something or someone else will.

We have come full circle around to us, eXercise Association. This may appear to be a competition for athletic brand superiority; in fact it’s the opposite.

We want to include every athletic brand, more importantly EVERY athlete, to become and be a part of the association because US means all athletes together, not separate. We define US as a collective not separative.

A message to all athletes everywhere:  (Link)👉🏽You may not know who you are…but who WE are is a special species.  Individually formidable; but collectively dominant. We are in a territorial competition for control of our physical and mental state. We must get informed, be informed, stay informed and inform. The only way to do this is together, if we stay separate we will die out, to a different more adaptable species, or a clever, more adaptable species and nemesis of our own kind.

We are calling all arms!

Share this message, with EVERY athlete, EVERY sport, on EVERY level.  Connect, become part of it, to help fortify the definition of “us” in association.

If you have any direct questions or comments, feel free to email me direct at contact@exerciseassociation.com

Yours in good health

What you can read next 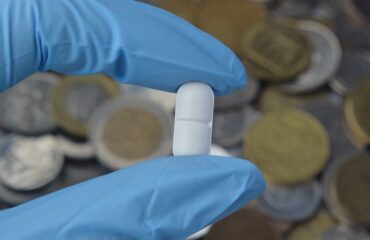 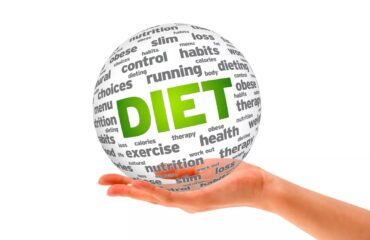 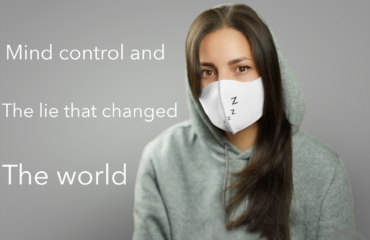 The world biggest cover up.

Subscribe and receive a weekly summary of our feeds.